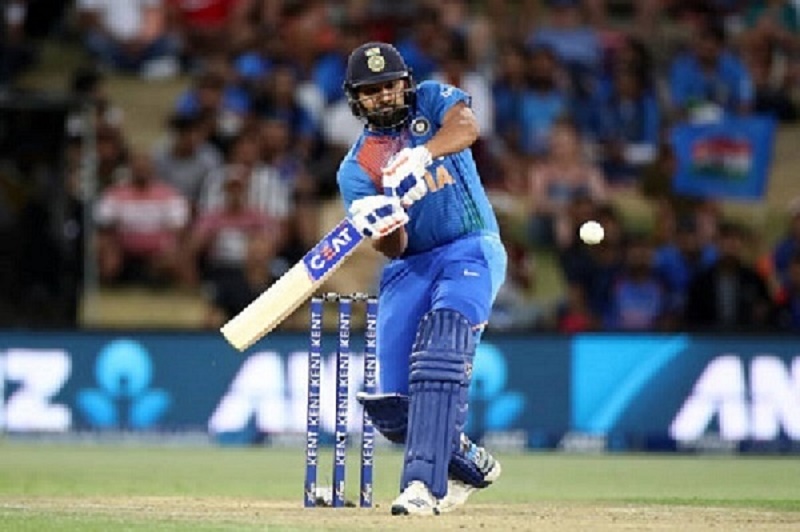 India has come to Bangladesh to play 3 ODIs and 2 Test matches. In which the 1st ODI match was played, Bangladesh won the match and lead the series 1-0. The second ODI will be tomorrow, December 7.

Team India had to lose by one wicket in the first match of the ODI series against Bangladesh. After this defeat, the Indian team has gone 0-1 in the 3-match series.

There were many ups and downs in this breathtaking match played on Sunday. Sometimes India was in the driving seat, sometimes Bangladesh.

India vs Bangladesh 2nd ODI: Team India will look to bounce back

After losing the 1st ODI, India will surely bounce back in the 2nd ODI to level the series. Team India is definitely a better team on paper than Bangladesh. The Indian batsmen overwhelmed the team in the first ODI and this led to the defeat in the first ODI.

The bowlers have done their job brilliantly and the batting and fielding units have failed to do their job properly. We can expect India to do well in both these categories in the 2nd ODI and win the match.

For the first time since the T20 World Cup ended in Australia, India have entered the field with full strength. Team India’s all-time all-format captain Rohit Sharma will be the captain here. India is seriously looking at this series in preparation for the ICC ODI World Cup 2023.

After reaching the semi-finals in Mission T20 World Cup 2022, now Team India will start preparing for the next ICC tournament ODI World Cup 2023. India will play this World Cup in home conditions They also have a good chance to win the title.

Team India recently lost the ODI series against New Zealand. 2 matches of the series were washed away by rain.

Fast bowler Mohammed Shami was dropped from Team India due to a shoulder injury. He will not be able to play in the ODI series against Bangladesh. The first match of the three ODI series in Bangladesh is on Sunday.

Shami is not fit for this due to injury. Shami suffered the injury while training after returning from the T20 World Cup in Australia last month.

Mohammad Shami’s injury has increased Team India’s problems. Some media reports said that he has been ruled out of the ODI series as well as the Test series.