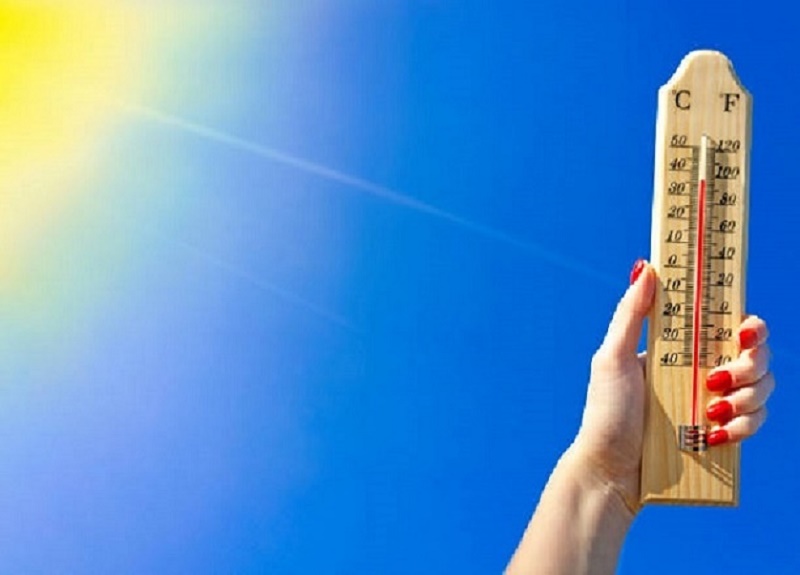 India has come to Bangladesh to play 3 ODIs and 2 Test matches. In which the 1st ODI match was played, Bangladesh won the match and lead the series 1-0. The second ODI will be tomorrow, December 7.

Team India had to lose by one wicket in the first match of the ODI series against Bangladesh. After this defeat, the Indian team has gone 0-1 in the 3-match series.

There were many ups and downs in this breathtaking match played on Sunday. Sometimes India was in the driving seat, sometimes Bangladesh.

Bangladesh pitches help the spinners. The Dhaka pitch is also known for its good pace and bounce. The team winning the toss will choose to bowl first here. Teams these days enjoy chasing goals.

Good news has come from Dhaka about the weather. Sunny weather is predicted in Dhaka on the day of the match.

Bangladesh won the toss and decided to field first in this low-scoring match. India’s innings collapsed for 186 runs in 41.2 overs. KL Rahul scored the highest 73 runs. In reply, Bangladesh scored the required runs in the 46th over to win by nine wickets.

Mehdi Hasan Miraj and Mushtafizur Rahman were the heroes of Bangladesh’s victory. Who made a pair of 54 runs on the last wicket. Mehdi Hasan won by four. The team lost the 9th wicket for 136 runs. His captain Liton Das scored the maximum 41 runs.

Team India will look to bounce back

After losing the 1st ODI, India will surely bounce back in the 2nd ODI to level the series. Team India is definitely a better team on paper than Bangladesh. The Indian batsmen overwhelmed the team in the first ODI and this led to the defeat in the first ODI.

The bowlers have done their job brilliantly and the batting and fielding units have failed to do their job properly. We can expect India to do well in both these categories in the 2nd ODI and win the match.

Team India recently lost the ODI series against New Zealand. 2 matches of the series were washed away by rain.