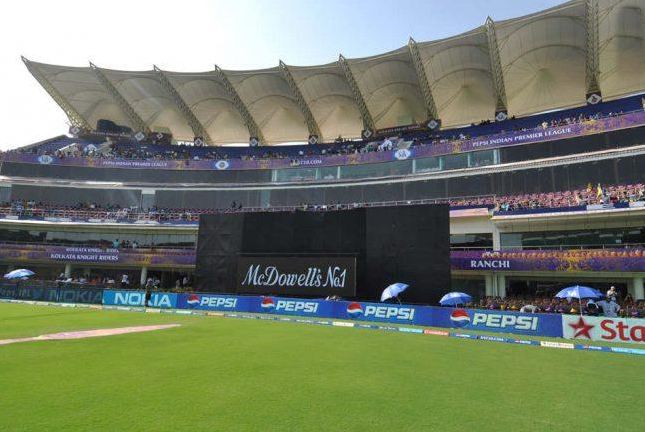 After a 3-0 clean sweep of New Zealand in the one-day international series, Team India will now face the Kiwis in the three-match T20I series starting Friday, January 27, 2023, at the JSCA International Stadium Complex in Ranchi. The second and third matches will be played in Lucknow and Ahmedabad on February 29 and February 1 respectively.

Talking about the 50-over series, young opening batsman Shubman Gill was at his best as he amassed a staggering 360 runs in three matches, equaling Babar Azam’s record for most runs in a three-match bilateral series. Gill won the Player of the Series award with a double century and a century. In terms of wickets, pacer Shardul Thakur and spinner Kuldeep Yadav have jointly taken the most wickets (six).

The action has now shifted to the shortest format where India will look to maintain their absolute dominance on home soil while the Black Caps will hope to win their first game of the tour by sealing the opening clash in Ranchi. In an ODI World Cup year, the T20 means little but it presents another opportunity for the hosts to extend their home record while for the Kiwis, another opportunity to get used to the subcontinent’s wickets and prepare well for the marquee event (the ODI World Cup) held in India later this year. going to be

Talking about the head-to-head record, the two sides have faced each other in 22 Twenty20 Internationals so far, with the Men in Blue winning 12 times and the Blackcaps winning nine. A game ends in a tie. In India, the two have clashed eight times with the home team winning five and New Zealand three.

In Ranchi’s 22 yards, spin bowlers can play an important and vital role. It is a relatively large stadium and the surface offers grip and turn to spinners. The teams bowled first in two of the three T20s played at the venue.

India played three matches and won all of them. The last game here was also played between India and New Zealand in 2021 when the hosts sealed the deal by seven wickets.