India to host four-match Test series against Australia for Border Gavaskar Trophy (BGT) 2023 in February and March. Before the Test series, the Indian team will participate in a training camp and no player will be released from the white-ball squad to play in the Ranji Trophy. The team has not conducted a camp for quite some time due to busy schedule over the past few years.

Aussies last played Test cricket in 2009 India in February 2017 and beat the hosts by 333 runs in the first Test in Pune, but lost the series 2–1. The Pat Cummins-led side will be hoping for their first series win in India since 2004. Australia are at the top spot in the 2023 World Test Championship, while India are second in the points table. This will be the crucial and last Test series for India to qualify for the WTC finals.

When asked if there was any thought of dropping some players for the Ranji Trophy as they had already won the series against the Kiwis, Team India head coach Rahul Dravid said that the Test players will not take part in the red ball match before the first Test. Against Australia in Nagpur on February 9.

“We are quite keen to call up some of the leadership guys for our preparation camp and have already agreed with the selectors that we will not touch anyone who will play in the Ranji Trophy quarter-finals.” Dravid said this in a press conference on Monday.

Rahul Dravid said that the team management has decided to drop the players from the Test squad for the Ranji Trophy. However, the team will consider the non-Test players once the series starts.

“If an opportunity arises where someone is not playing in our team and he is needed for the semi-finals or the final, we will certainly look at it.”

India will face New Zealand in the third and final ODI of the three-match series at the Holkar Cricket Stadium in Indore on Tuesday, January 24. 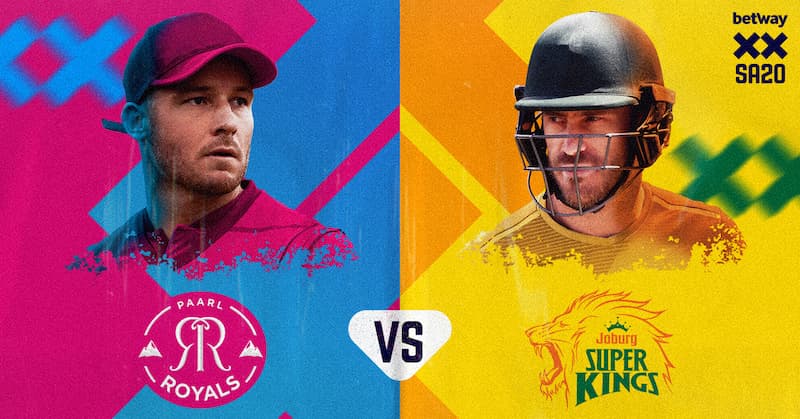