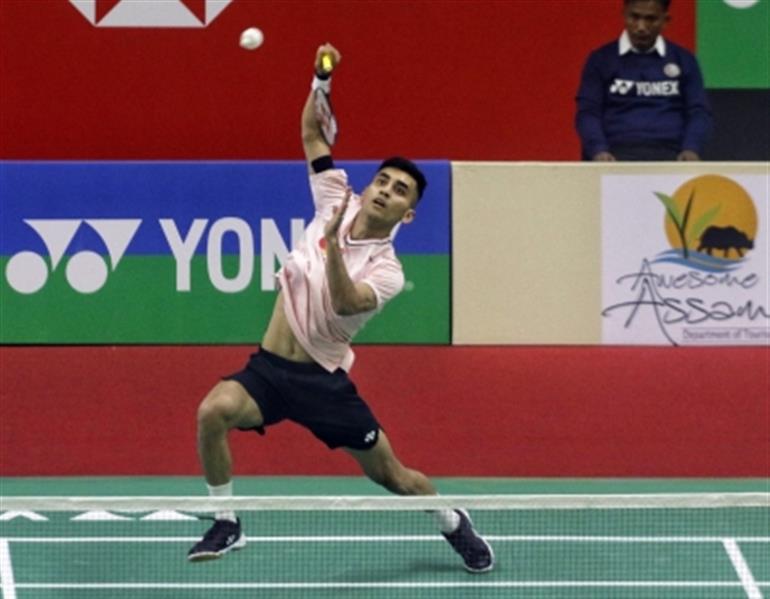 Jakarta: India’s Lakshya Sen advanced to the men’s singles quarterfinals of the Indonesia Masters Super 500 tournament on Thursday and Saina Nehwal crashed out in the women’s singles second round.

Both shuttlers were evenly matched in the first game and there was a 13-all tie in the first game before the Malaysian took the lead and won the opening game. But Lakshya bounced back and dominated the second game to draw level games.

The deciding game was a tighter affair as the Indian shuttler had to win the last three points to seal a place in the last-eight.

In the quarterfinals, Lakshya will take on fourth-seeded Indonesian Jonathan Christie. This will be the pair’s second meeting and the first since the knockout round of the 2020 Badminton Asia Team Championship, where the Indians won in tough straight sets.

On the other hand, Saina lost to eighth seeded Chinese shuttler Yu Han 15-21, 7-21 in the second round.

Later in the day, Tanisha Krasto and Ashwini Ponnappa will be in action against Indonesians Lani Tria Mayasari and Rebka Sugiarto in the women’s doubles round of 16 match.