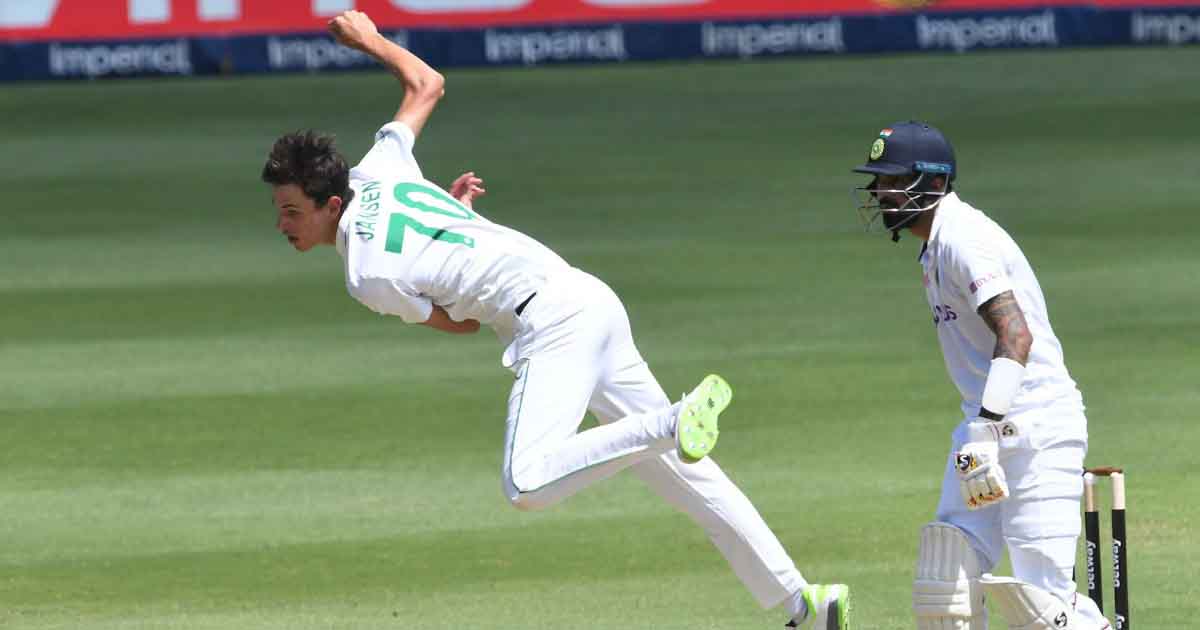 of South Africa Marco Jansen Men’s Emerging Cricketer of the Year 2022 for outstanding contribution with the ball as well as the bat in 2022. Although the tall cricketer has not made much of an impact in the white-ball format, he has proved that he is a Protea. ‘ The next big thing in the longest format is moving forward.

Jansen is currently representing Sunrisers Eastern Cape in the inaugural SA20 2023. He showcased his batting prowess with a match-winning 66 off 27 balls during a match against MI Cape Town where he clobbered captain and veteran spinner Rashid Khan for 28 runs. Over

A promising 2022 for Marco Janssen

Marco Jansen has managed only three scalps in white-ball cricket. He took two wickets in one-day internationals and got a solitary T20I scalp. However, it was Test cricket that year in which he scored 234 runs with 36 wickets at 19.02 and an average of 21.27.

The tall speedster’s best performance came during the Oval Test match against England last summer, where he scored a valuable 30 with the bat that helped the Proteas post a respectable total of 118 on the board. Marco Jansen then made the ball do the talking superbly, taking the first five wickets on a superb batting surface.

He accounted for much of the Three Lions’ illustrious batting line-up of Alex Lees, Jack Crawley, Joe Root, Harry Brooke and Ben Foakes, resulting in impressive bowling figures of 5/35, which saw the hosts bowled out for just 158 ​​runs.

The youngster is a key player responsible for South Africa’s second position in the ICC WTC rankings for most of 2022 as they put up impressive performances in both the home and away red-ball series.