Hulk Hogan will return to WWE television next Monday. Hogan has not been seen on WWE TV since WrestleMania 37.

The Bella Twins were not shown in the graphic during the January 20 WWE SmackDown, suggesting they may not be appearing.

Also, the episode will be the go-home show for the 2023 Royal Rumble. Features: 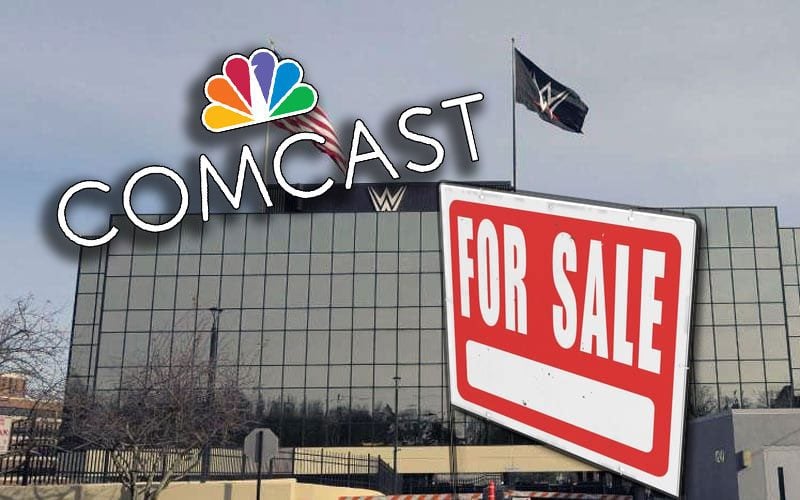