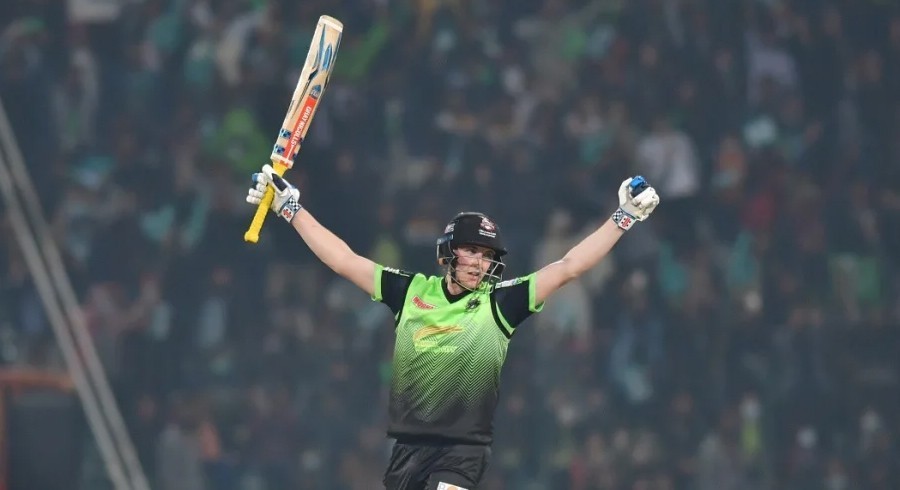 The six franchises of the HBL Pakistan Super League made their squads in the replacement draft held in a conference call on Wednesday.

Six teams added players to their squads in the third and fourth supplemental pick rounds before naming replacements for partially or completely unavailable players. Each team can field a maximum of one foreign cricketer in the two supplementary rounds.

Peshawar Zalmi, who held their pick in the second supplementary round of the HBL PSL 8 Player Draft in December, opted for fast bowler Khurram Shahzad.

In the first pick of the third supplementary round, Peshawar Zalmi selected Haris Sohail, who recently returned to the Pakistan ODI squad.

Lahore Qalandars, who were picked second, named Ahsan Bhatti, a left-arm spin all-rounder and a product of their player development programme. Islamabad United and Karachi Kings have picked up Tom Curran and Ben Cutting respectively, who played for Peshawar Zalmir last season. Quetta Gladiators and Multan Sultans, who had the fifth and sixth seeds, included Qais Ahmed and Kieron Pollard, who had earlier joined the Karachi Kings.

The fourth supplementary round followed the reverse order where Multan Sultans took on Ammad Butt, who was with Peshawar Zalmi in the last edition. Saud Shakeel has been recruited by Quetta Gladiators. Karachi Kings and Islamabad United have picked Musa Khan, who was formerly with Islamabad United, and Zafar Gohar, while Lahore Qalandars and Peshawar Zalmi have retained their picks.

In the diamond category, Islamabad United and Peshawar Zalmi have reserved their choice for Fazalhaq Farooqui and Mujeeb ur Rehman; Quetta Gladiators have picked Dwayne Pretorius and Will Jacks for Oden Smith and Jason Roy.

In the Silver category, Quetta Gladiators and Lahore Qalandars replaced Nuwan Thushara and Harry Brook with Shane Dadswell in place of the new Wool Hawk.

Rovman Powell, David Miller, Odion Smith, Aqeel Hossain and Tabrez Shamsi are likely to be unavailable for their franchises from March 8 due to the bilateral limited overs series between West Indies and South Africa.

Afghanistan cricketers may be unavailable in their squad for a short period of time due to possible international commitments.