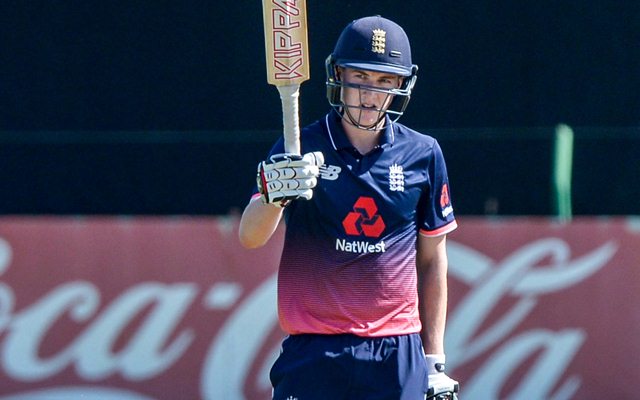 England Batter, Harry Brooke He was quite ‘puzzling’ about the big IPL deal he landed in the December 2022 IPL mini-auction.

Harry Brooke says he was ‘shocked’ to learn the amount of land he got at auction, but at the same time he is ‘not motivated at all’ by money to practice his profession. He regards his profession as something he loves to do and does not judge it on monetary grounds.

IPL is a big dream: Harry Brook is looking forward to playing in the money-rich league

“I don’t have many words to be honest. I thought I’d be picked, but I didn’t think I’d be picked for so much. One thing I would say is that I’m not motivated by money,” the 23-year-old told the Daily Mail.

The explosive right-handed batsman has made it clear that he is not concerned about financial gain, but respects cricket as his profession and has full respect, as he ‘loves’ batting. He wants to continue playing and contributing to his country as long and as much as possible.

Brooke reiterated, “Of course, it’s a nice touch, but I just want to play cricket for the best team and play for England as long as I can. Yes, the IPL has been a big dream for me and the money is a big bonus, but it’s not the be-all and end-all. . I play because I love batting.”

Sunrisers Hyderabad franchise bought Brook for Rs 13.25 crore in the auction. When asked if he thought he could live up to all the money’s worth, the young man was quick to give a funny answer.

“I’ll be able to tell you after the IPL, won’t I? I want to be a match-winner, that’s something I’ve always said, and batting in the middle order, is one of my main aspects. The game is trying to chase scores,” Brook concluded.