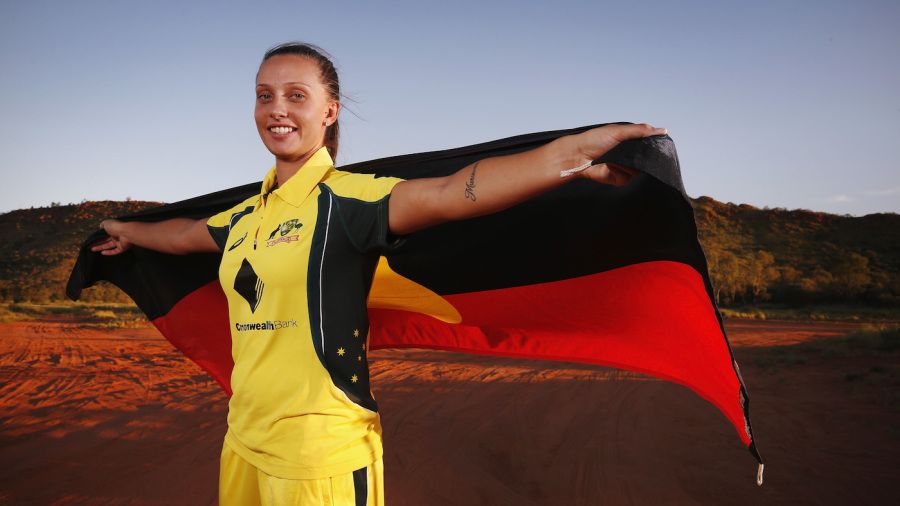 Domestic all-rounder Ashley Gardner Cricket Australia has been criticized for scheduling the T20I against Pakistan on 26 January.

Gardner, a Muruwarri woman, said it was not appropriate for the national team to play on what is known as Australia Day – the day the first fleet arrived in 1788 – and was a “day of hurt and mourning”. For the indigenous people.

He indicated that he would be available for selection for the match – the second of the series against Pakistan – and would use his position to educate others about the history surrounding the day.

“As a proud Muruwari woman and reflecting on what January 26 means to me and my people it is a day of hurt and mourning,” Gardner posted on social media on Sunday morning.

“Unfortunately this year the Australian women’s cricket team has been scheduled for a game on January 26 which certainly doesn’t sit well with me as an individual but also with all the people I represent.”

As part of its reconciliation action plan, CA consulted a tribal advisory committee which approved the decision to play the match on 26 January.

The Australian team will perform a barefoot ceremony before the match and will wear a special Aboriginal-themed jersey to celebrate Australia’s first men.

CA will not mention Australia Day in the publicity surrounding the match, a decision they first took during the BBL in early 2021 and which was criticized by former prime minister Scott Morrison.

“As a national group we have a platform to raise awareness of certain issues and I am using this platform to hopefully help educate others on the journey of learning about the world’s longest living culture,” Gardner wrote.

“For those who don’t have a good idea of ​​what that day means, it was the beginning of massacres, massacres and overthrows.

“When I take the field for this game I will definitely reflect and think about the lives of my ancestors and the people who have changed since this day.”

In 2018, Gardner was part of the Indigenous XI squad that toured England to mark 150 years since the first Australian team to tour internationally in 1868.

He is one of four indigenous cricketers to represent Australia at Test level alongside Faith Thomas, Jason Gillespie and Scott Boland.

AAP contributed to this report