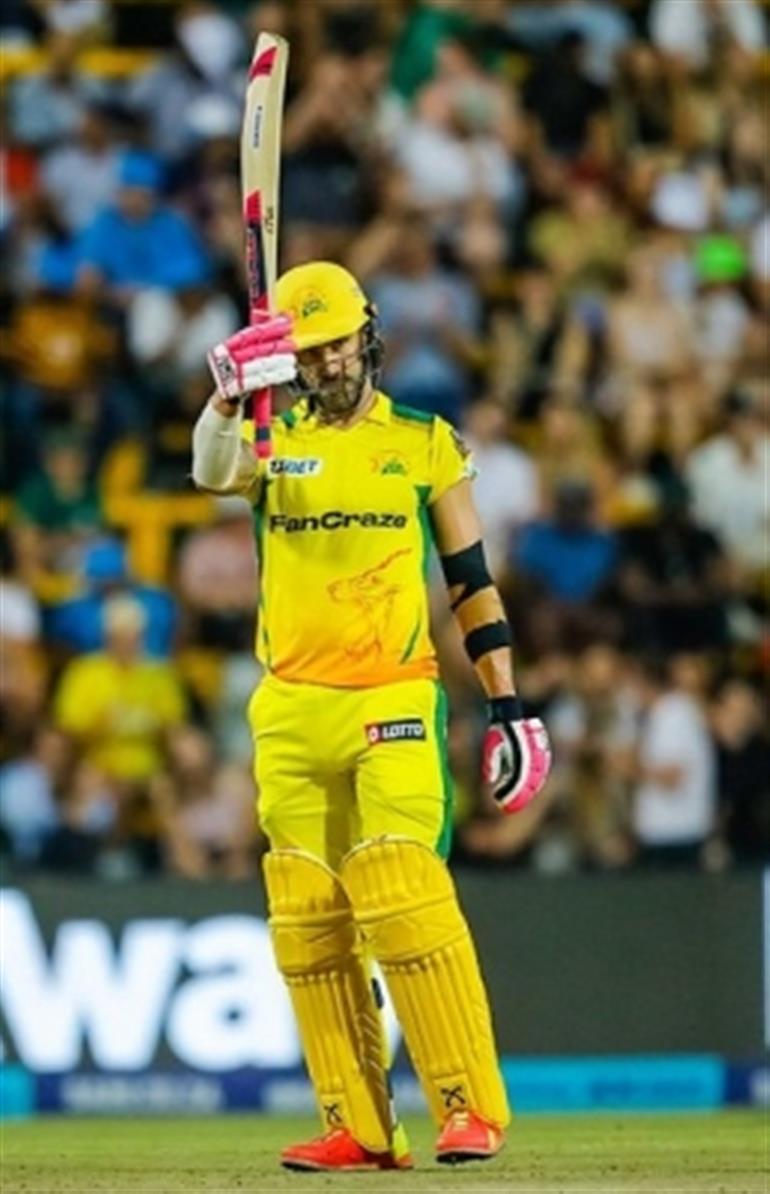 It was a scintillating innings that lasted just 58 balls but produced an electrifying 113 runs at Wanderers on Tuesday evening. It had eight boundaries and eight sixes.

Du Plessis accompanied Reza Hendricks for most of the innings and the opening pair put on 157 for the first wicket. Hendricks was very helpful as the Protea opener scored 45 off 46 balls.

The partnership was the perfect platform for the Super Kings to chase down the Super Giants’ 178/6 with du Plessis scoring the winning run with five balls to spare. The eight-wicket win revitalized the Super Kings’ SA20 campaign as they leapfrogged MI Cape Town into fourth place.

Unfortunately for the super giants, their chances of qualifying for the playoffs are now slim as they remain at the foot of the table. Quinton de Kock’s side got their hopes up with Henrik Klaassen’s 48-ball 65 and West Indian pair Kyle Myers and Jason Holder’s 28-ball stand at the top and bottom of the innings.

Mahesh Thekshana (3-30) and Gerald Coetzee (3-21) ensured that the Super Giants could not escape completely. However, the thousands in attendance at Wanderers will once again remember this special evening as the night Du Plessis scored his maiden SA20 century.