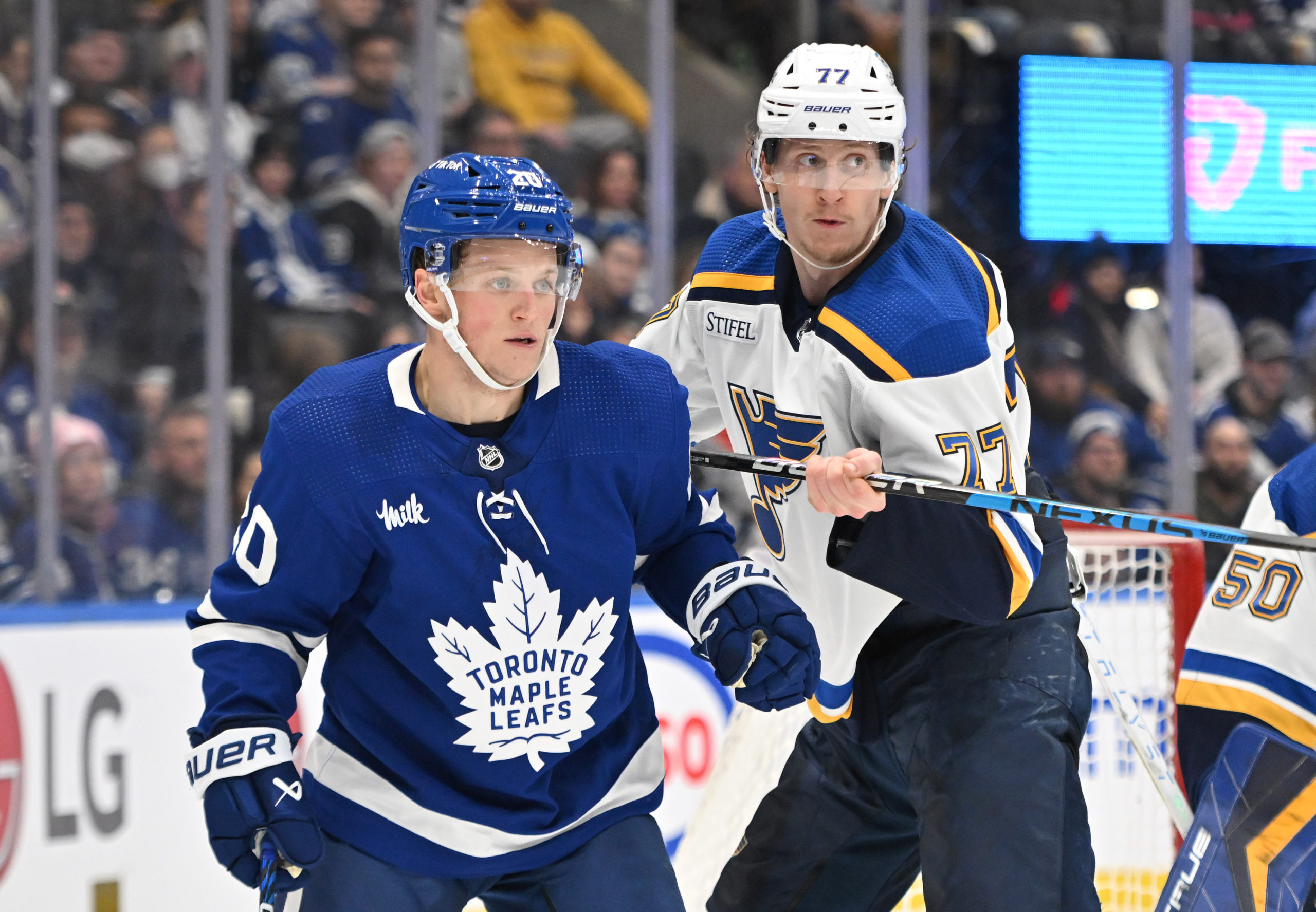 Good news for everyone, one Leafs player has actually cleared waivers. This led to a rarely seen trade for Leafs waiver-eligible players…

I kid a bit about this rarity. Simmonds, Clifford, Matt and others have all cleared waivers at various points in the season and I think the other 31 teams have gotten wise to the Leafs 49 SPC situation and are not looking to clear a spot for Kyle Dubas. Maybe I want to believe that someone is always trying to screw the Leafs.

Of course, keeping Dryden Hunt isn’t necessarily screwing the Leafs. He’s proven to be some useful depth and will likely get some extra focus from the Leafs player development department that could lead to him later this year and possibly make a case to bring him back into the Leafs fold next year if both sides are interested.

As for roster space, it wasn’t an urgent matter to free up TJ Brodie just yet as he wasn’t quite ready yet. All Hunt’s demotion does is keep him off the NHL roster and shorten the amount of time he can be on the Leafs before needing waivers again. That could be a helpful thing if Toronto wants to bring him back to the dog days of the season or if injuries become an issue for Leafs forwards.

All in all, what happened with Dryden Hunt isn’t very impactful for the Leafs’ grand scheme of things, but it’s certainly something that happened.