Donald Trump has considered using a wrestling connection to return to Twitter later this year.

According to a new report from The Rolling Stones, Former US President Donald Trump plans to return to major social media platforms later this year. Trump plans to return to Twitter and Facebook, meaning he won’t re-sign a social media exclusivity deal with Truth Social. The agreement states that Trump must post all social media communications to Truth Social before being allowed to share his content on other platforms after six hours. Trump’s exclusivity deal is set to expire in June 2023, and sources claim Trump doesn’t see a need to extend the deal.

NBC News reports that Trump has begun asking his aides for ideas on what his first tweet should be. Rolling Stone said an idea being passed around included a “flashy WWE-style promotional video” about his Twitter “and then a return to the White House.” A source who spoke to Rolling Stone also said Trump used his first tweet to insult President Joe Biden. Kara has also considered comparing himself to Superman.

Donald Trump was suspended indefinitely from Facebook and Twitter after the Capitol riots in Washington, DC on January 6, 2021. Facebook upheld the suspension, but Twitter owner Elon Musk reinstated Trump’s account in November. Despite the change, Trump said he remained with Truth Social at the time. 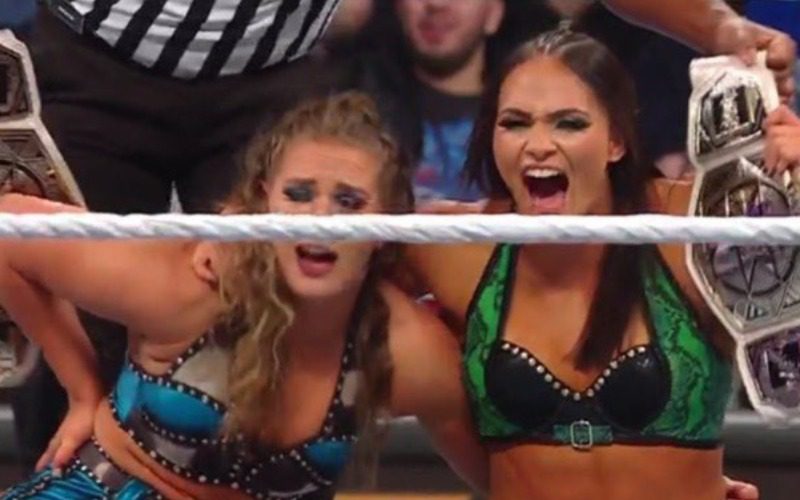