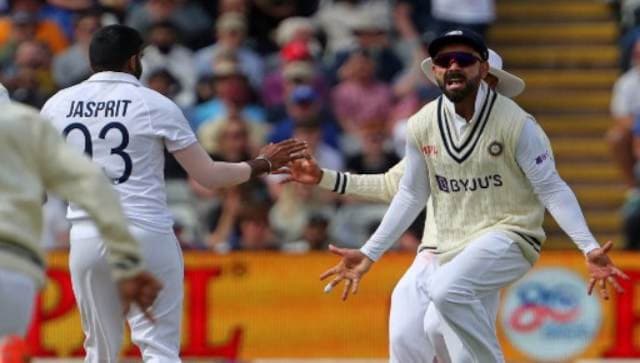 Earlier, Virat Kohli stepped down from the captaincy. AFP

England’s aggressive approach known as “buzzball” in Test cricket has given them some positive results in the recent past. After defeating Pakistan, the team produced another great performance First Test in Rawalpindi on Tuesday.

Former England cricketer David Lloyd has now put his weight behind India and says the Asian team is capable of emulating it.

“Of course it’s not entirely new. The Australian team of the 90s was very positive and the great West Indian teams were full of exuberant stroke-makers. I think a team capable of this style is India now. They have all the tools. There was a suspicion that Indian batsmen are stats-driven but Virat Kohli is the one who can drive it,” the former cricketer-turned-commentator wrote in his column. Daily Mail.

Talking about the game between Pakistan and England, the visiting team scored 657 runs in the first innings on a quiet pitch. In reply, Pakistan scored 579 runs and England left the home team with a target of 343 runs, leaving 264/7 (D) on the board.

Pakistan were eventually bowled out for 268 and lost the match by 74 runs.

It was England’s brave call to declare on day four and give Pakistan four sessions to bat which led to the outcome of the match. Despite the lifeless wicket favoring the batsmen, England stormed to victory with their aggressive approach.

England Test captain Ben Stokes said after the match that his team was not interested in a draw.

“It felt on such a wicket, the batsmen almost had to be tempted to play aggressive shots. Today we were lucky to reverse swing the ball.”

The second match will now be held in Multan on December 9. 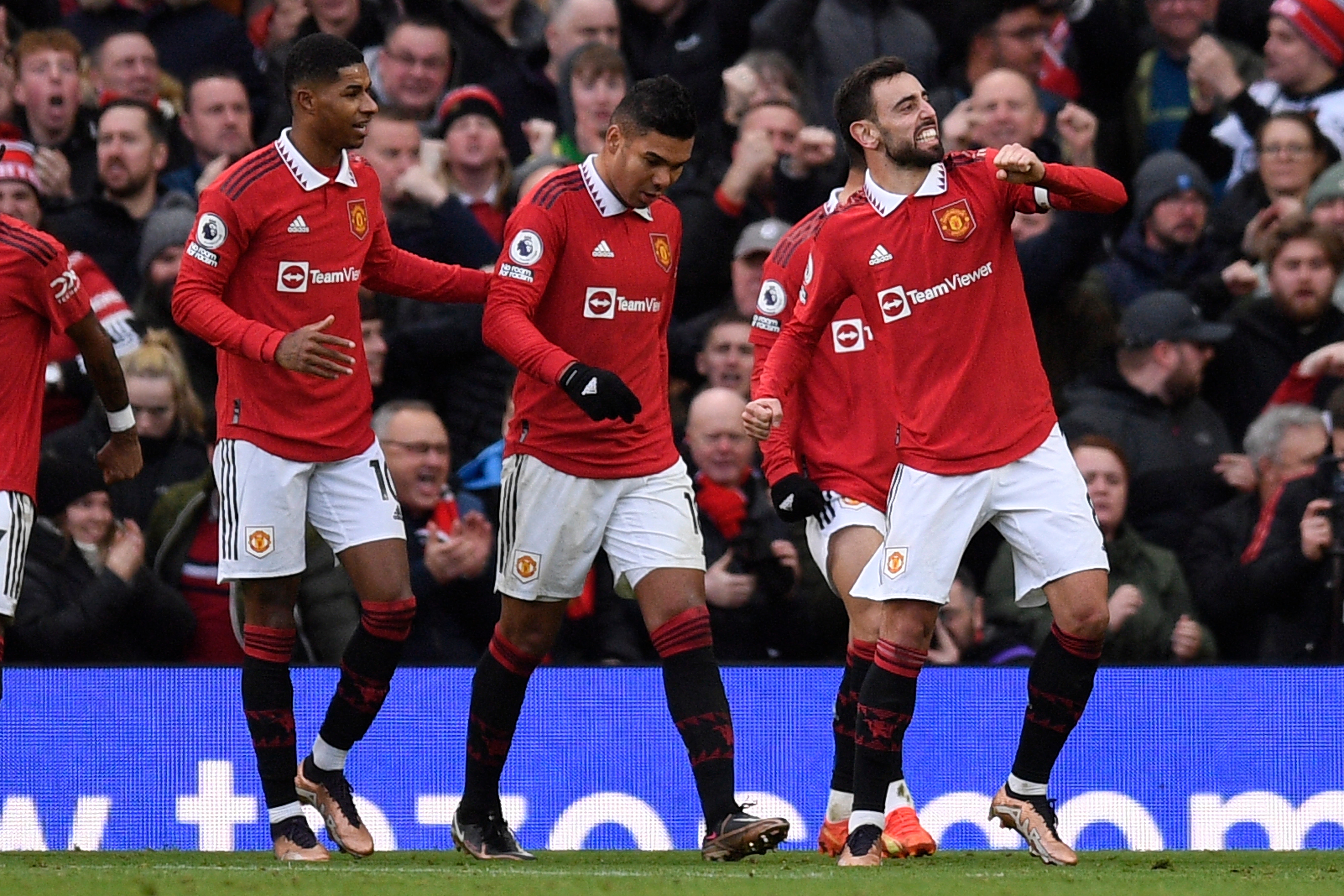