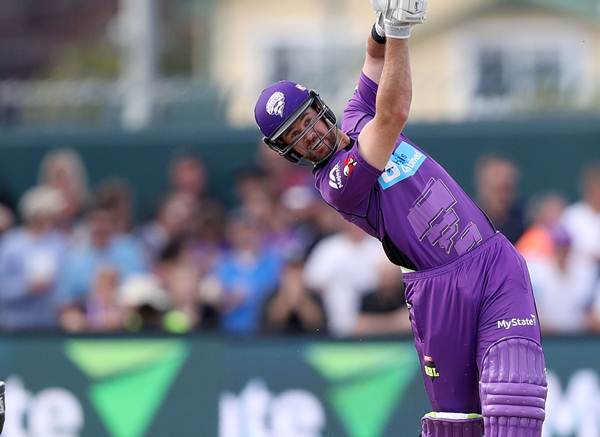 Australian all-rounder Dan Christian He decided to retire after the conclusion of the ongoing Big Bash League. He has played for 17 clubs including almost all the franchises of the Big Bash League

Christian is part of the Sydney Sixers who have been on a great run in the league this season and the all-rounder will be hoping for a fairytale ending by winning a record 10th T20 league title. He has already won 9 titles in his entire T20 career.

Made memories I could only dream of: Dan Christian writes emotional note

“Yesterday at training I told my Sydney Sixers teammates that I will be retiring from the game at the end of the BBL season,” the 39-year-old wrote in an emotional post titled ‘Some news’, accompanied by a smiley emoji. Micro blogging site Twitter.

In the post, Christian talks about how he had a dream throughout his career and how he enjoyed himself. He said he would have liked to get another title under his belt before signing off, but, even if he doesn’t, he’s happy with how things turned out and will always support the Sixers.

“Hopefully we can go again this season, but regardless it’s been a great run. I achieved things and made memories that I could only dream of as a child. What I didn’t expect to learn as a child was how many people I would come in contact with that have influenced my career and become lifelong friends. I look forward to having time to talk to you all now and not have to use the ‘sorry, I have cricket’ excuse,” the post read.

Christian made his T20I debut for Australia in 2010 and ODI in 2012 before being dropped. He returned to both squads against the West Indies in a Covid-affected tour that saw many big names sit out. Meanwhile, he has played for 19 different T20 teams around the world in his professional career, winning nine titles with eight different clubs.