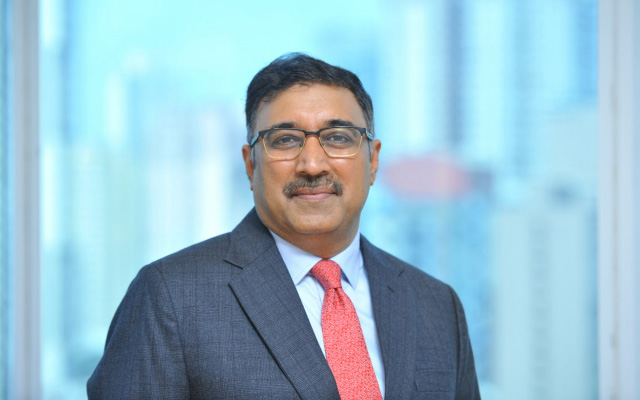 The inaugural edition of WPL is a landmark development in the history of Indian cricket, the richest board in the world. The WPL will bring in a total of US$527 million for India’s governing Board of Control for Cricket in India.

The five cities were picked by the winners after Capri Global arranged an auction at short notice in Mumbai with Lucknow as their choice. Other owners of the teams are Adani Sportsline (Ahmedabad), Mumbai Indians (Mumbai), Royal Challengers Bangalore (Bangalore), Delhi Capitals (New Delhi).

“Lucknow occupies a special place in the north of India. While Mumbai remains our corporate headquarters for operational reasons, the northern part of the country is equally important from the point of view of our customer base,” said Rajesh Sharma, Director, Capri Global Capital Ltd, which also owns the Sharjah Warriors franchise, at the launch. The six-team ILT20 is being played in the United Arab Emirates.

The leading Indian non-banking financial company owns the Bengal Warriors team in the Pro Kabbadi League and the Rajasthan Warriors franchise in Khokho.

“Capri Global’s association with WPL is strategic in achieving our mission of promoting sports across all levels and genders and establishing a deeper connection with our stakeholders and customers. We believe that cricket is the most natural way to take that vision forward given its history in India,” Sharma said.

With sales from franchises and media rights, the WPL will become the second richest cricket league behind only the IPL.

Among women’s team sports in the world, the WPL Women would rank third among the richest behind the NBA and UK Super League football. The auction for the players, with seven allowed from overseas, will take place on an undisclosed date in the first week of February. Registration of players has started.

At the moment, Capri Global is taking content in the company of highest bidder Adani Sportsline as two non-IPL teams among the five winners of the day. “We are happy to be associated with the Women’s Premier League and expand our vision for sports in India while shining a spotlight on the women of India,” said Sharma. “Along with the Lucknow WPL team, we are extremely proud to be a part of this historic moment in cricket and especially to extend our support to some of the most extraordinary talented women in the sport.”