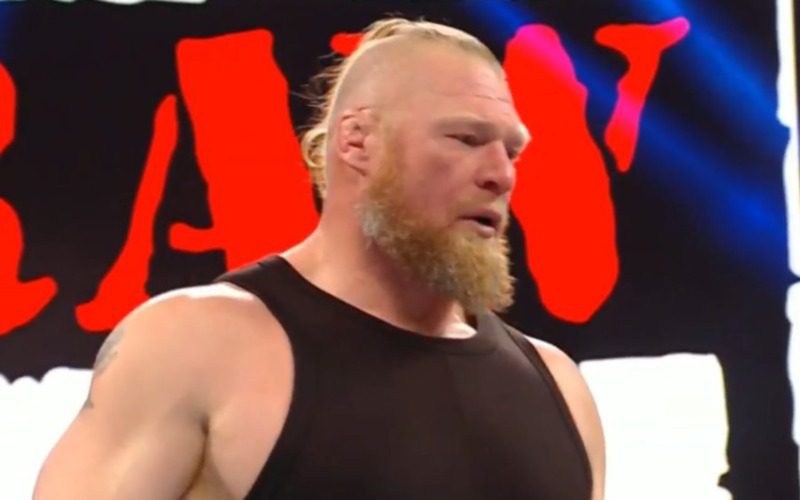 Brock Lesnar picked up the victory over Bobby Lashley despite dominating the majority of the match at Crown Jewels. Tonight, The Beast makes his surprise return to reignite the rivalry.

The two superstars endured extreme punishment as they tried to remove each other from the equation. The match saw the use of foreign objects including steel steps and tables.

Brock Lesnar returned in the last minute of the match. The Beast enters the ring and plants Lashley with an F5. He then picks up Theory and hits him with another F5 on top of Lashley.

An unconscious theory wins over Lashley as Lesnar calmly leaves the ring. It appears that the feud between Brock Lesnar and Bobby Lashley is not going to end anytime soon.