welcome back Betway Bets of the day! All bets are for one unit unless otherwise stated.

Given Miller’s numbers over his last four games, the -118 line was a shock. Miller has hit 2.5 shots in four straight games and has done so relatively easily, making -118 look rather generous. During that four-game stretch, Miller is averaging 4.25 shots on goal per contest and averaging just over 22 minutes of ice time. Miller’s shot attempts and ice time will continue tonight, as he is projected to be on the Canucks’ first line with their first power play unit.

Throughout the season, Miller found the net 115 times in 44 games. Vancouver plays host to the Colorado Avalanche tonight at 8 pm MST. The Avs’ matchup is a favorable one for Miller, as Colorado allows an average of 32 shots per game (21st in the NHL). 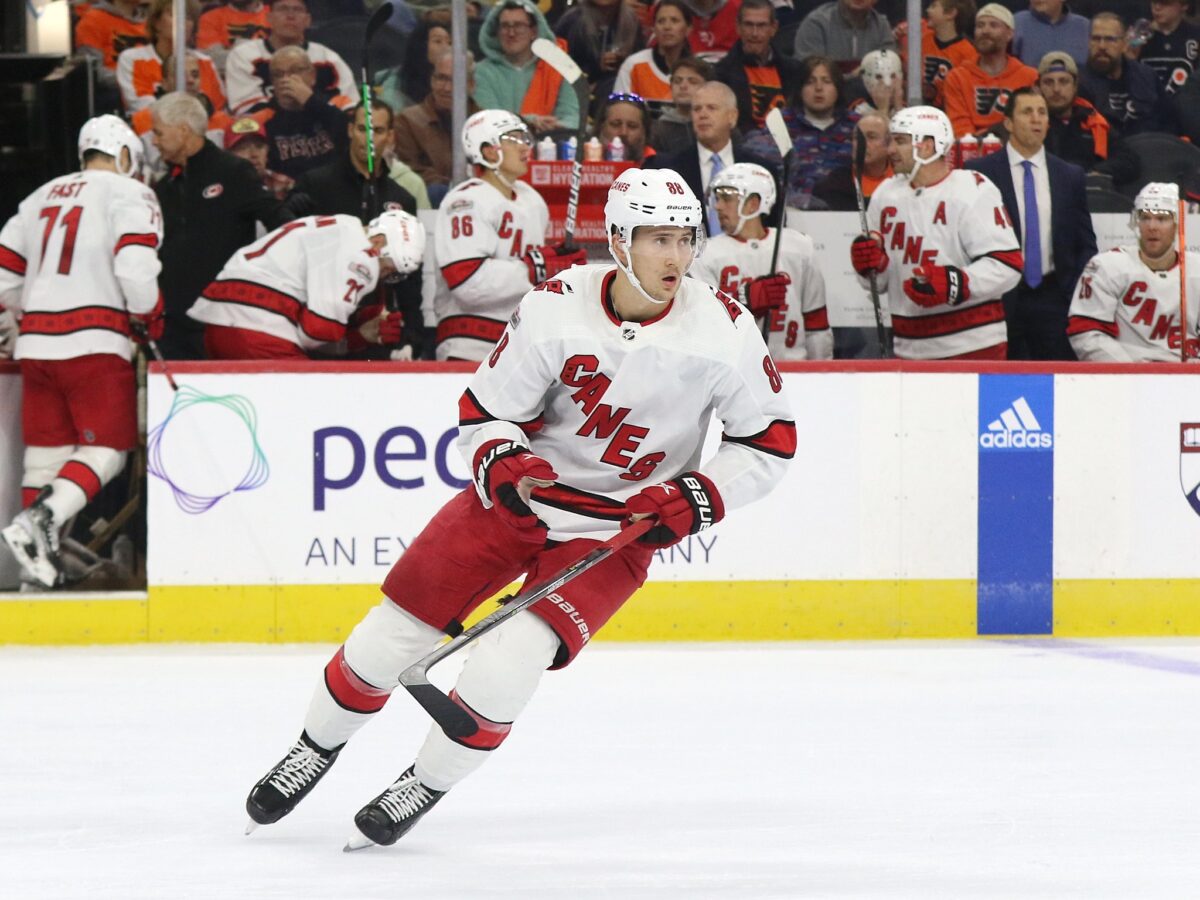