AEW President Tony Khan is said to be cool with any plans to use CM Punk.

It has been reported that AEW and Punk are in talks to buy out the remainder of Punk’s contract that stemmed from the AEW All Out feud. This was something that punk wanted.

Dave Meltzer reports Wrestling Observer Newsletter There was no discussion between the two parties regarding the late release.

“At this point, from Punk’s side, the belief is that Tony Khan is putting Punk on ice for the time being, as there is no idea to use him that has been presented but there has been no talk of late to release him.” 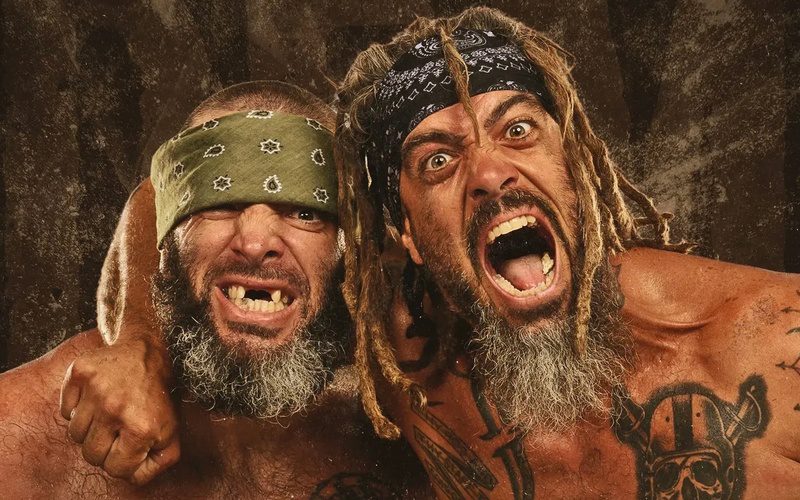