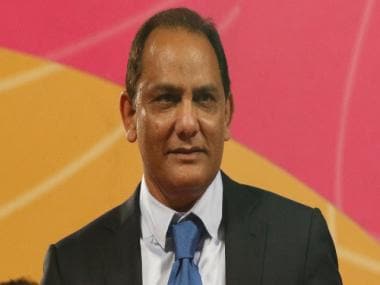 The cricketing rivalry between India and Pakistan goes back a long way. Whenever these two neighboring countries have met in a cricket match, several tense situations have arisen due to the gruesome sledging between the players.

Ali, who had a brief stint with the Pakistan national team and appeared in 19 Tests and 50 ODIs, shared that during team meetings, they were asked to trouble Indian cricketers. While the Pakistani team was ready to sledge other Indian cricketers, there was a strict no in Azharuddin’s case.

According to Basit Ali, Indian players like Sachin Tendulkar, Navjot Singh Sidhu, Ajay Jadeja and Vinod Kambli all faced tough sledging from him. However, the entire Pakistani unit abandoned the attempt as soon as Mohammad Azharuddin’s name came out. “I am at a loss for words to describe the amount of respect we had for Azhar Bhai in our Pakistan dressing room,” Ali explained, explaining why.

Ali said in the video that during that era of Pakistan cricket even the big names including Wasim Akram, Salim Malik, Rashid Latif, Inzamam-ul-Haq and Waqar Younis did not dare to say anything about Azharuddin as they too had a lot of respect for the former. India captain “I don’t remember any Pakistani player insulting Azhar Bhai,” he recalled.

Mohammad Azharuddin who was the chief guest at the YouTube session also reminisced about his playing days. The 59-year-old master blaster revealed a story about Sachin Tendulkar who was a rookie in the Indian team led by Azharuddin. He said that Tendulkar once approached him with a request to be promoted up the batting order as he wanted to open the innings in ODIs.

Azharuddin noted, “Sachin used to bat in the middle order in his first 69 ODIs. He did not get enough opportunity to rise up the order. He asked me and I couldn’t say no to such a talented batsman.” Apart from Tendulkar, he was also a support system for batsmen like Sourav Ganguly and Rahul Dravid who were just starting their careers.

Ali said that Azharuddin sacrificed his slot at No. 3 position to give them a chance. “When the likes of Ganguly and Dravid came up, Azhar Bhai used to bat at No. 3. He started playing from the lower order and gave up his slot to the youngsters,” said the former Pakistan batsman.

In his illustrious career spanning over 15 years, Mohammad Azharuddin played 99 Tests and 334 ODIs for the Indian team and scored 6215 and 9378 runs respectively. He has scored a total of 29 centuries and 79 half-centuries across both formats. 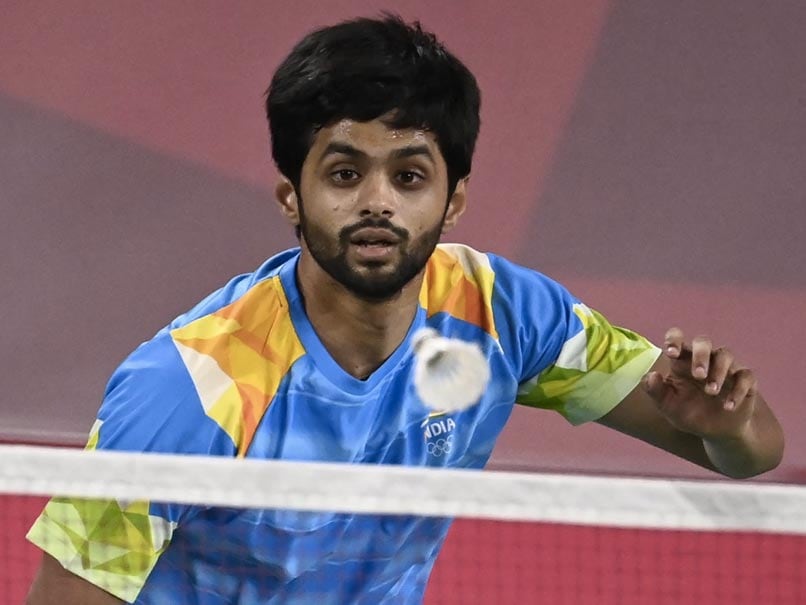 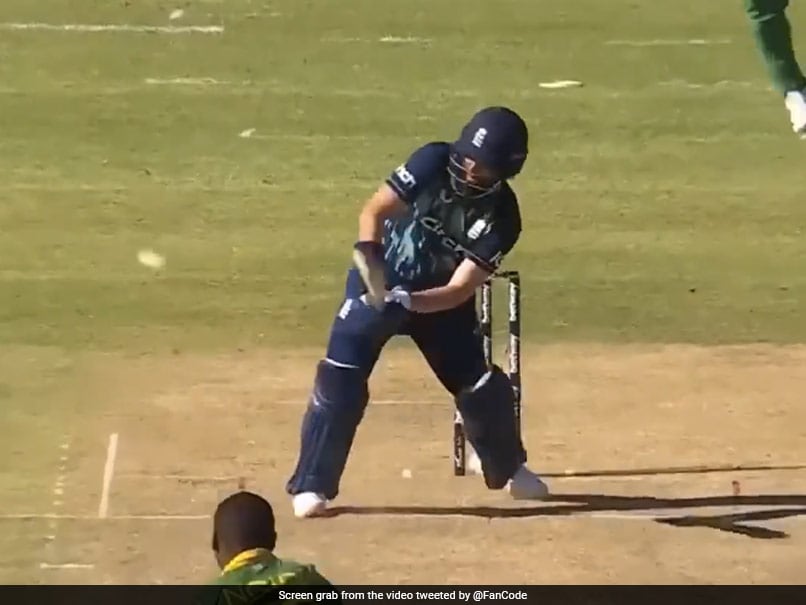