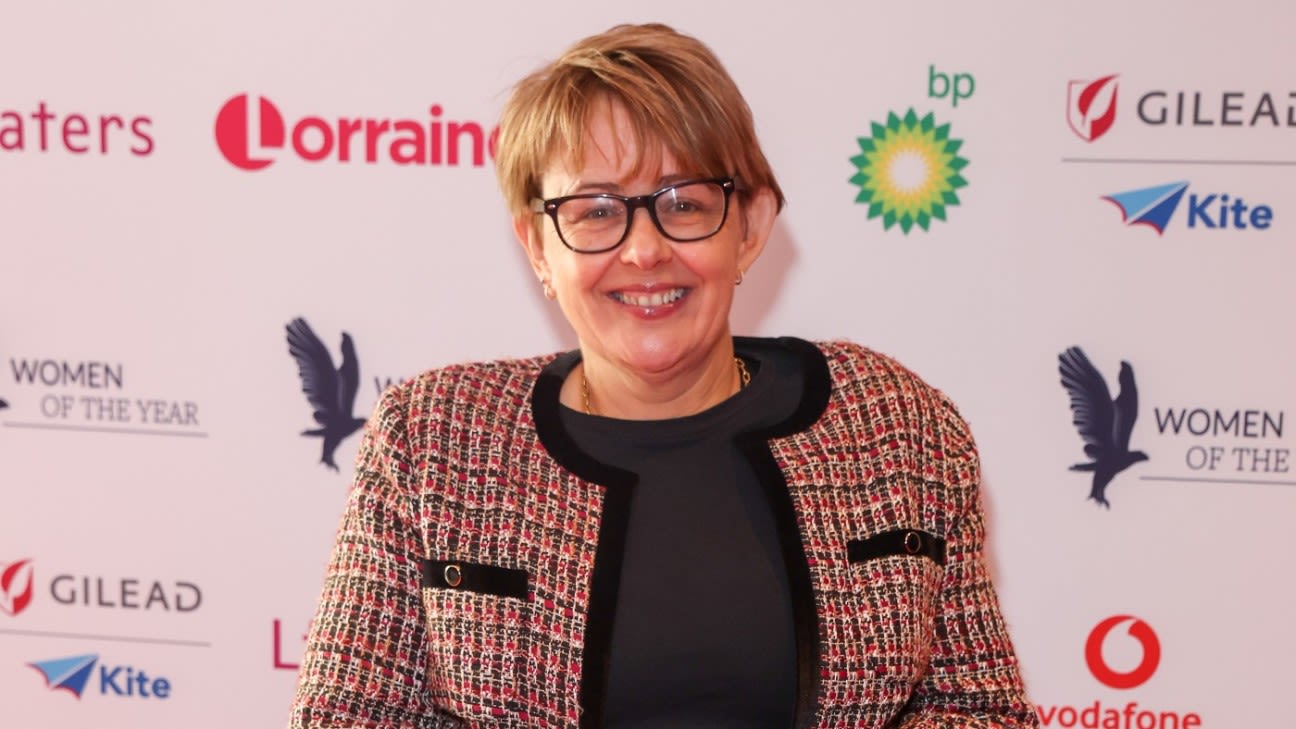 Baroness Tani Grey-Thompson has been appointed co-chair for Yorkshire to help with the club’s transition following Lord Kamlesh Patel’s announcement that he would be stepping down from his role at the AGM in March.

Baroness Grey-Thompson, an 11-time Paralympic gold medalist and a crossbench peer in the House of Lords, was one of six appointed to the Yorkshire board in May 2022 in the wake of Azim Rafique’s revelations about institutional racism at the club.

As an existing non-executive director, Lord Patel will ensure his appointment as vice-chairman continues when he steps down, pledging to remain in the role in an interim capacity until a successor is appointed.

“I am grateful to the board, and in particular Baroness Tanni Grey-Thompson, for agreeing to be part of a smooth handover process,” Lord Patel said. “It’s been a pleasure working with such an experienced and committed leadership team, and I know everyone is committed to our mission to get this club back to where it deserves to be, both on and off the field.

“Since coming to the club I have been driven by a desire to learn from the past and make Yorkshire a benchmark of cohesion and unity, ensuring it is an inclusive home for those who play and support us now and in the future.

“The process we have established will ensure that we can ideally find a successor who can take on this responsibility and drive our vision forward, building on the progress we have made over the past year.”

Lord Patel’s tenure begins when he takes over from Roger Hutton in November 2021 at the height of the club’s apartheid crisis. He oversaw key reforms that helped stabilize the club after Yorkshire went into bankruptcy after a raft of sponsors withdrew, but admitted at a recent DCMS hearing in Westminster that the abuse he received in the role was a contributing factor in his decision. Stand down.

Grey-Thompson herself could be among the contenders for the appointment as the new chair of Yorkshire. Another name who has confirmed his interest is former chair, Colin Graves, who said The Yorkshire Post Last week that he intends to return to the role he held from 2012-2015, But “on his own terms”.