The Washington Capitals make their way west on Wednesday before their tilt with the Arizona Coyotes tonight in Tempe, Arizona. puck drop from Miniature Mullet Arena Set late, but manageable 9:00 PM ET.

The lineup is essentially the same as the last game against the Minnesota Wild. Forward line and defensive pair at “Morning” skate, courtesy Samantha Pell/Washington Post:

The Capitals begin a three-game road trip tonight when they visit the Arizona Coyotes at Mullet Arena for the two meetings between the teams this season. Washington has a record of 37-31-12-4 all-time vs. the Coyotes. More here.

Hi from Mullet Arena for the Capitals Morning Skate! pic.twitter.com/MCBcE0WMkc

Stats of the day – Expected goals are different

We’ve mentioned the expected goal metric quite a bit this season as in seasons past. I should mention that if you need a mid-season refresher on the stat, we have a definition of our own NHL Analysis Glossary. Of course, if you have any questions, you can always send us a message in the comments or by e-mail.

The Capitals are up from a season low of -5.12 in mid-November and a league-low +6.78 expected goal differential. That’s now good enough for 13th best in the league.

Down on the farm

Ludwig the person BIK had a nice assist for Karlskoga in last night’s hockey Allsvenskan action.

Oscar Magnuson There was a redirect for AIK, also in hockey Allsvenskan action last night.

Oscar Magnuson with redirects for a list of last night’s hockey Allsvenskan action. He has 5g, 9a in 34 games this season. # all caps pic.twitter.com/mXNa9oj4BR

Bogdan Triniyev Scored his second career KHL goal today. He continues to skate with the KHL club Dynamo and appears to have found a steady starting spot on the left wing on the second line.

Bogdan Triniyev with his 2nd goal of the season for KHL Dynamo. The second line starts from the left wing and remains. # all caps pic.twitter.com/U6eyHZ0cCp

A solid season in the KHL will set him up for a return to Hershey this fall.

And finally, the awesome artwork from “Falling in Sand”:

A Caps fan since day one, John attended his first game at the Capital Center in 1974. His interest in the Caps grew over the decades and included time as a season ticket holder. He has been a journalist covering teams for 10+ years, focusing primarily on analysis, analysis and prospect development.

NHL Rumors: Will the Buffalo Sabers be tempted to move at the deadline? 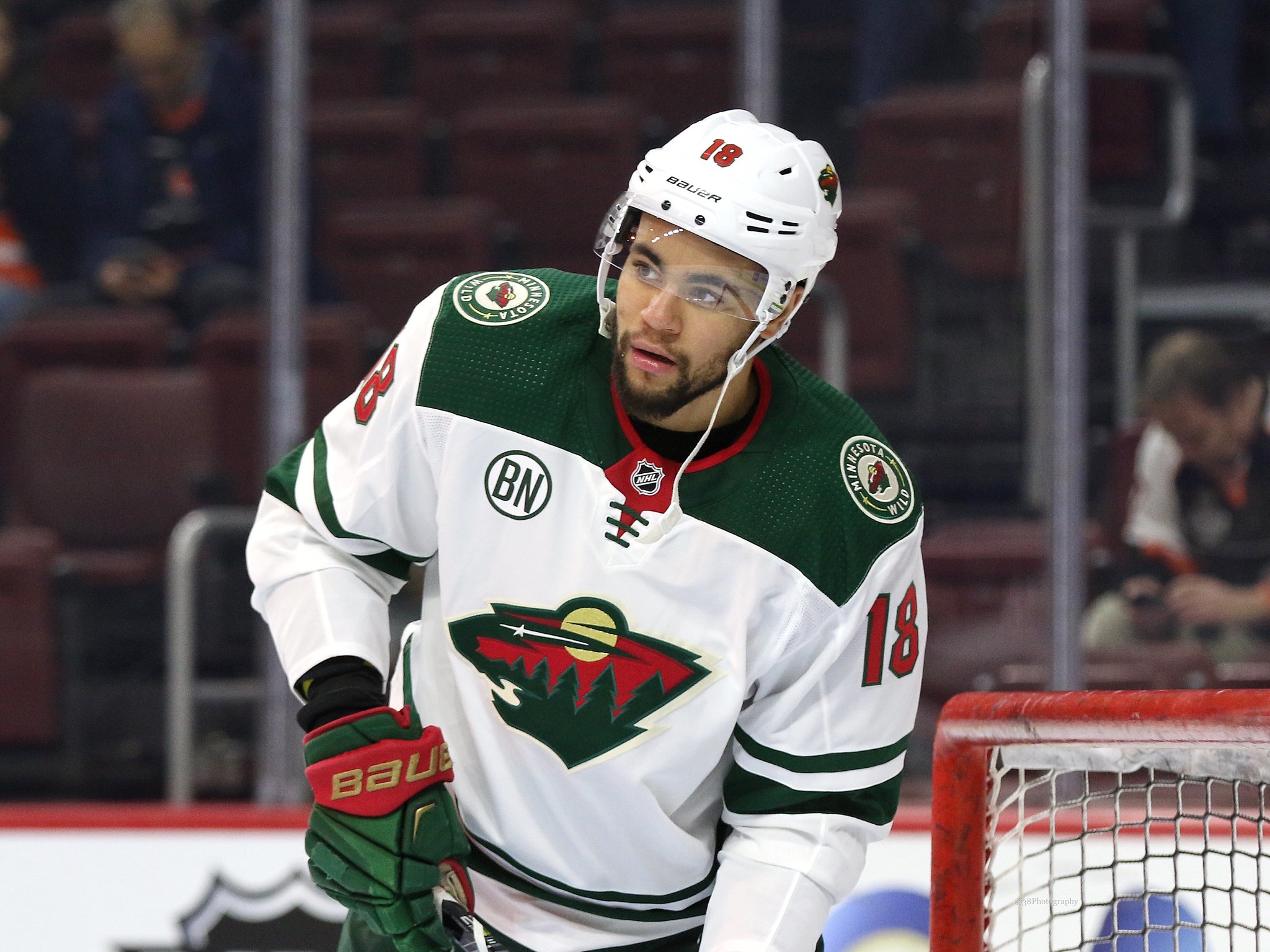