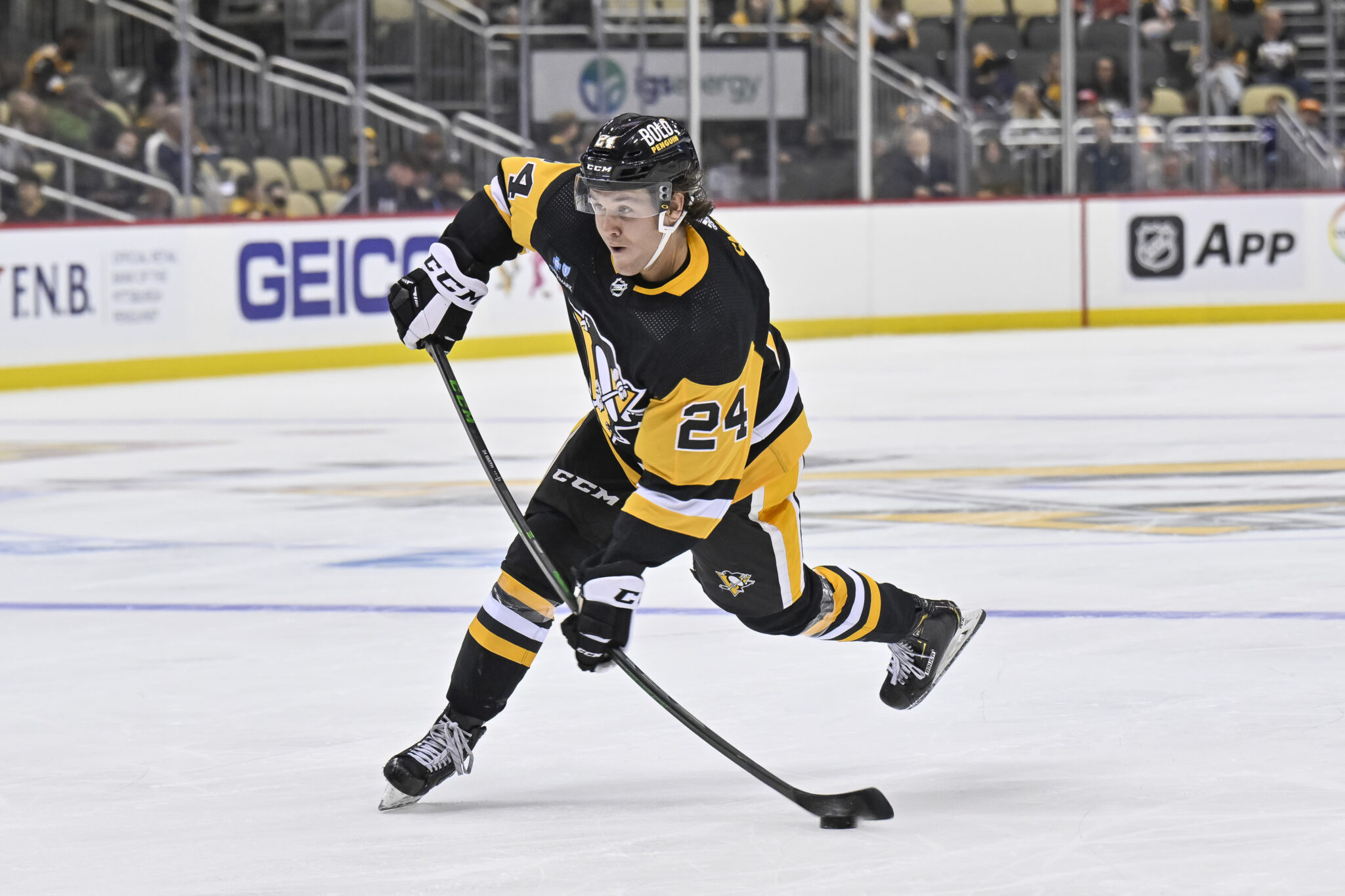 Pittsburgh Penguins General Manager (GM) Ron Hextall is never afraid Doing a bold business. The Penguins executive has been busy since he took over running the show in Pittsburgh, and his work is far from over this season. Hextall will look to make a few trades before the 2023 deadline, as the team could add some help to their bottom-six forwards and possibly one more defenseman.

While new talent is expected to arrive before the March 3 trade deadline, the Penguins will need to ship some of their own talent if it means they want to acquire a player or two who will move the needle for the hockey club. Let’s dive into three Penguins who are likely to move before the trade deadline:

Some wonder if Hextall wants to rework the trade that brought in the defenseman Ty Smith From the New Jersey Devils. John Marino, however, remained steadfast with his new team Big offseason trade There was more to it than just swapping young defensemen and had a lot to do with money.

Smith has had a tough time finding regular playing time with the Penguins. The 22-year-old blueliner has finished playing 26 games in the minors to this point this season, and his 14 points show the potential Smith has to be a dominant defenseman in the NHL. In New Jersey, the former first-round pick burst onto the scene and turned some heads with 23 points in 48 games as a rookie and 20 points in 66 games as a sophomore last season.

It was a different story in Smith’s third season as he found himself in a numbers game in Pittsburgh. He appeared in just nine games and recorded four points. with Jeff Petry returns to the lineup this weekSmith was a healthy scratch Friday night against the Ottawa Senators.

Related: The Penguins and Panthers are emerging as potential trade partners

Whether it’s a trade to bring in a third-line center, or a big move to land a top-four defenseman, look for Smith to be included in the package. His skill set and the fact that he is still young enough and full of potential will appeal to other teams.

The Penguins have only drafted in the first round three times over the past decade and should have their first round pick again this season.

The fact is, there are no can’t-miss prospects in Hextall’s system, which other teams are scrambling to get their hands on. The Penguins are strictly in win-now mode and the GM would be wise to offload their top draft pick so they can bring in an impact player.

Ideally, Hextall would acquire a player who has at least another season left on his contract because moving a first-rounder for a rental is a tough pill to swallow. Even a Penguins team with an experienced core and no time to wait for a top pick to develop his game.

If the Penguins were to acquire Sam Bennett from the Florida Panthers or Jacob Chaikrun from the Arizona Coyotes, they would have to package their first-round pick in the upcoming draft, and that shouldn’t be something Hextall thinks twice about.

Even with a recent one Lower body injuriesIf only penguins could move Kasperi Kapanen Before the 2023 trade deadline, they will.

The speedy winger has been in and out of the coach’s doghouse this season and has been really inconsistent, often disappearing on the ice. Kapanen has scored just six goals in 35 games and with a $3.2 million cap hit for 2023-24, the Penguins would be wise to offload his contract to create some more flexibility for next summer.

Because of his offensive struggles, and compared to his contract, Kapanen needs a trade sweetener in the package if Hextall and the Penguins are going to finalize a move. If it’s not a first-round pick in the next draft, look for Hextall to potentially include a second-rounder in a trade involving Kapanen in 2023 or 2024.

Heading into Saturday night’s action, the Penguins sit in the final Stanley Cup playoff spot in the Eastern Conference, two games back of the New York Islanders. They have run density and Hextall will need to make a trade or two to show his players that he is committed to bringing the Stanley Cup back to Pittsburgh. This is when and if not. When a trade is announced by the Penguins, look for Smith, Kapanen or a future first-round pick to be included. And if it’s all three, expect a blockbuster